Zu Wasser/Zu Land by The Hercules and Leo Case about

Zu Wasser/Zu Land by The Hercules and Leo Case about

Otherwise I am Lost, Performance in cooperation with Karo Knote, 2019

Otherwise I am Lost, Performance in cooperation with Karo Knote, 2019

The Hercules and Leo Case, collective with Karo Knote and Kat Petroschkat about

The Hercules and Leo Case, collective with Karo Knote and Kat Petroschkat about 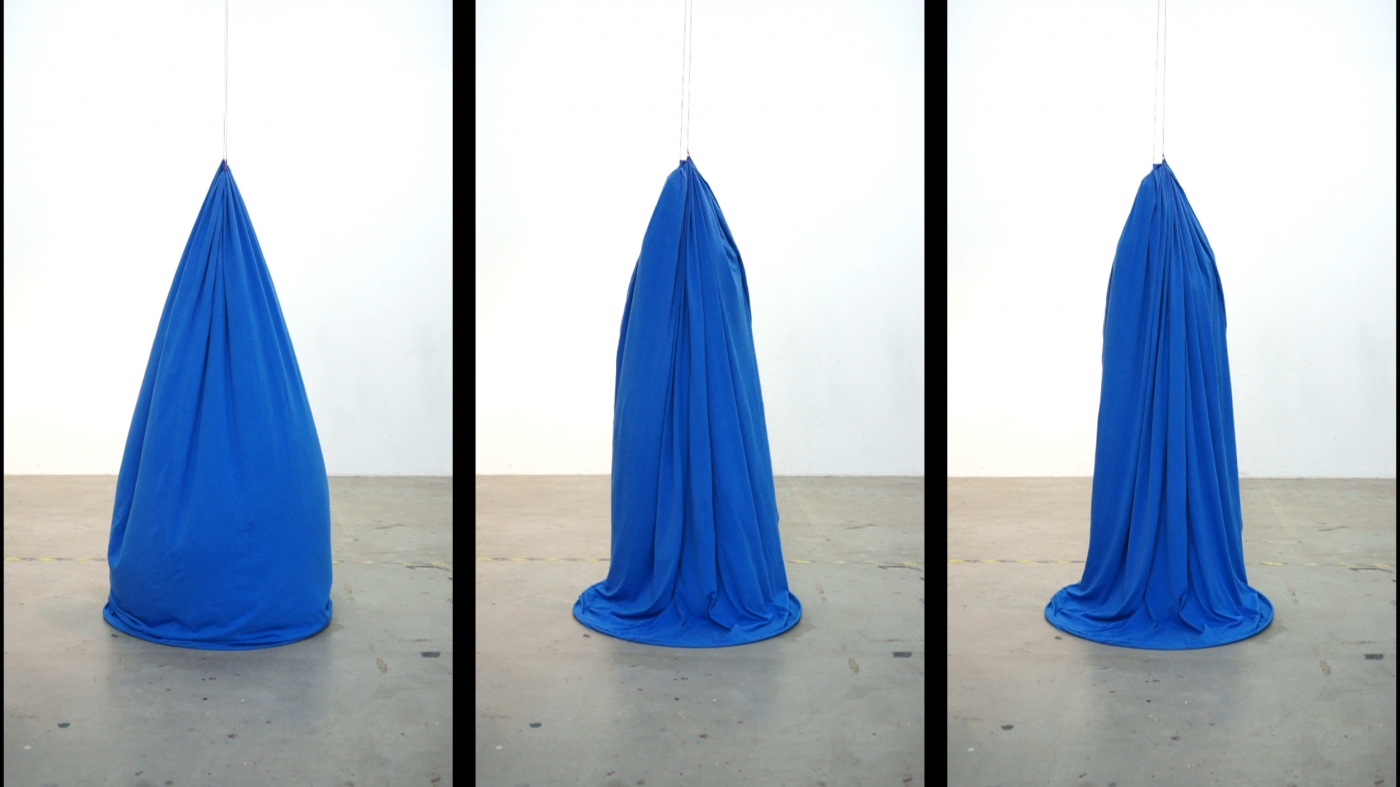 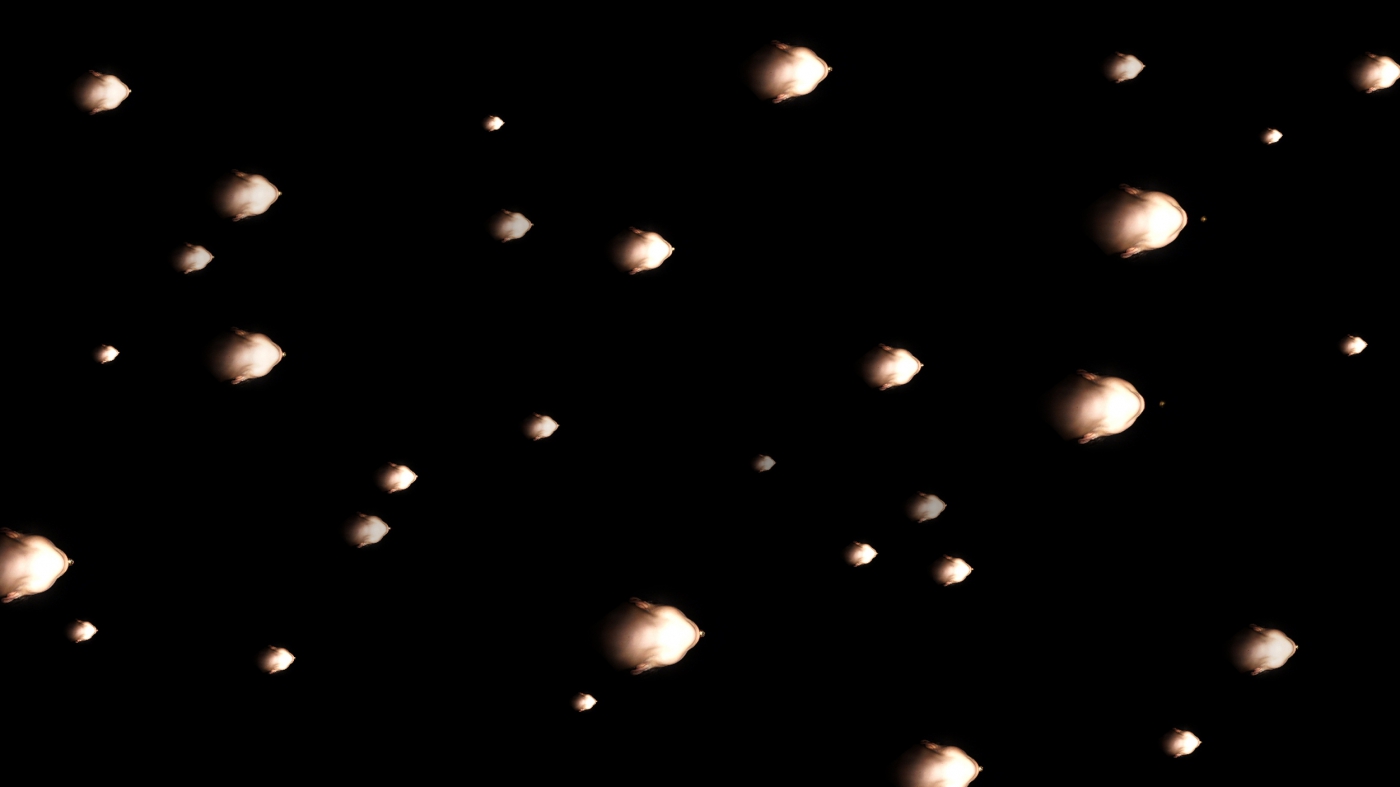 Performative Research in collaboration with Michi Muchina and Anna-Catherine Koch, 2017

To Stick It Out Longer about

To Strike Home about

The Clear Case about

Encourage Me Please about

Letterbox For The Audience about

Letter To The Audience about

Letter To The Audience about

Right Notes In Right Rhythem about

The Artist Was Present about

The Artist Was Present (two hours later) about

life recording of two sessions (“Zu Wasser” and “Zu Land”) of my Performance
Collective The Hercules and Leo Case, with Kat Petroschkat and Karo Knote,
recorded at Out Of The Box Festival, Munich, 2020
Concert for 3 voices, 3 waterglasses, 3 straws and drift wood

Listen to it here:

I sleep all the time so much, I think I already practice to die.
( Anna Maria Hartwig )

A radioplay, a video, a dress. Sounds, singing and words in memory of a person who has gone. A woman, motionless under a weeping willow moved by the wind. A long fade, a transition, from everything to nothing, from colored to white. And a moving light scanning the shadow that rests.

Into complete darkness, a life-sized woman is being projected. Fixing the camera with her eyes, she – tentatively at first – starts taking little steps on the spot. Continously, she increases her pace, intensity and sound of her steps until, finally, her whole body seems to be vibrating. Having reached this moment of maximum effort, all movement suddenly comes to a halt and begins anew after a short pause. (7 repetitions)
Remate(span.):conclusion/end/climax

Annotation: The video is projected on a black board (2,00 x 1, 50 m) standing in a complete dark room, a subwoofer makes the sound physically tangible, the steps resonate on the floor. The person seems to be truly present.

It is the tragic-strange story of a beer tent fundamentalist. As part of the German offence of friendliness she seems to be a nice waitress in countrystyle. But it is her who becomes a suicide attacker, a nightmare for the „Laptop – and Leather trouser – Country”, a disaster for the “ World City with
heart “.
Filmed with hidden camera from two perspectives.

The video shows an oversized, hairless, adult baby in a romper suit working hard on its first big creation – the golden shit! In grotesque exaggeration the human being in then video is stylized as a monstrous baby, which tries to overcome its own nature at first playful then increasingly stubborn, finally desperate. The polarity of the supposed “free will” of the human and his determinations is questioned in humorous and sometimes weird – scary way.

The weekly dance performance was a reaction on the so-called demonstrations of fascistic organisation PEGIDA München which took placeevery day at this time on the Marienplatz in the heart of Munich. During this “demonstrations” PEGIDA misused the call to prayer of the muezzin for heir anti islamic propaganda. It was earsplitting loudly blown over the square during three ours a day. This gesture of hate and violence produced speechlessness with shame and rage within many people in the city. The “public dance against social coldness” could be understood as a reaction on uprising right wings movements in Germany (and worldwide) and an encouragement to resist and find a positive way out of this speechlessness. It is a “resistdance” in the manner of the Schäffler-Dancers who became role models for the performance. Their dance is originated in Munich and remembers the years of the Pest, the so-called “black death” in 1515-1517, in which people feared to go out on the street because they
worried that the disease still hadn’t been defeated. To cheer the people up and to make them come out on the streets again a cooper (Schäffler) had the idea of organizing a joyful spectacle. The famous chime of bells in the tower of Munich`s city hall at Marienplatz reminds us every day of their encouraging dance and the its sweet sounds formed the starting point of the performance at 17 p.m.
Everyone was invited to join the dance to get warm again, to dispel the “new epidemic” called social coldness!
* part of the Schäffler`s – song

The Hercules and Leo Case

The Hercules and Leo Case create sound arrangements on the basis of voices and language. Voice is used as tool for an artistic sound research. Through voice The Hercules and Leo Case explore the range between multi-species utterings, noises, tones, and speech and plot them with the help of custom instrument-objects into a mesmerizing tonal narrative.

Named after a New York court case which attempted to give two captive chimps, Hercules and Leo, fundamental rights, the notion of „having a voice“ and the political implications thereof are recurring themes in The Hercules and Leo Case‘s performances.

During three weeks Maria Berauer tried hard to fail in her daily performances at the Klohäuschen in Munich. A timetable in the window of the exhibition space (a former public urinal) informed about the performances, which took place at different times (for example 4 am or 11 pm). Seventeen diverse performances and site-specific installations happened, most of them spontaneously in interaction with and reacting on the mostly coincidentally passing-by people and the local situation. Every action left traces on the building and its surrounding. At the closing event an installation of video documentation, photos, letters, notes and objects were shown on the spot.

In the beginning it is hardly understandable what the video is showing. A swarm of animal-like creatures seem to float or fly in complete darkness, constantly blowing or sucking round shiny things in front of them. Nothing changes. The undefinable drove making the sound of blowing or breathing rarely moves. Every creature blows the little golden ball at different times, in shifted rhythms until they finally blow all together. After watching the video for a while it becomes more and more clear what it really is.
It shows 31 times the same image of a human head filmed from below. A golden sphere is blown from the mouth up in the air. Gravity pulls the sphere back to the mouth and when it arrives it stays for a while until it gets blown up again. This happens continually. The heads are turned 90° to the right. In this way the law of gravity is not obvious anymore and it gets confusing and mysterious at the same time. It makes you think of timeless space, endless universe and the permanent presence of a repetitive ubiquitous breath.

Annotation: The video is shown in a black box, projected on a black wall so that the only light is given by the shining heads.

In this video the artist presents her own body similar to a ceremonial unveiling of an artwork by pulling a throw of blue fabric successively up in the air using a string. Since it is herself who noisily pulls the string, she holds her showing or hiding literally in her own hands. The blue fabric is lifted in rhythmic repetitions, revealing the almost naked body who constantly strives to cut a great figure before the „curtain“ falls again. Presented as a tryprich and time shifted every unveiling becomes an event and gives at the same time a critical – but winking – comment on the omnipresent compulsion of self-representation and self-dramatisation.